Maximize the relaxation and comfort of your FK SOFA by pairing it with the matching OTTOMAN, or simply enjoy its fluffy, plush cushion as a stool.
Coordinate it with any sofa from the ORIGINAL FK SOFA, FK SOFA DEEPER, or FK SOFA Jr. series.

The original-size series of the FK SOFA: the roomy one-person 1.5-SEATER (with one cushion), the family-sized 3-SEATER (with two cushions), and the 4.5-SEATER (with three cushions) with extra room to cozily fit three adults or even a whole family of five.

With about 100mm more depth than the ORIGINAL series, the DEEPER series seats those with both long and short legs comfortably and has more than enough space for you to cross your legs on the sofa or lie down and take a nap. Just the name implies, you can count on these sofas to provide you deep support.

This FK SOFA series is for those who want a slightly smaller version of the ORIGINAL. Each cushion is about 150mm narrower than their ORIGINAL series counterpart. Everything else including the seat depth is the same size, so even though their widths are a little more snug than the originals, they are just as comfortable and roomy as you would expect an FK SOFA to be.

The proportions of the original FK SOFA are trimmed down for a more polished, compact look. Different from the roomy feeling of the FK SOFA, the seats offer a snug yet still cozy, sink-in fit. You can choose from other fabric selections besides corduroy in only this model. 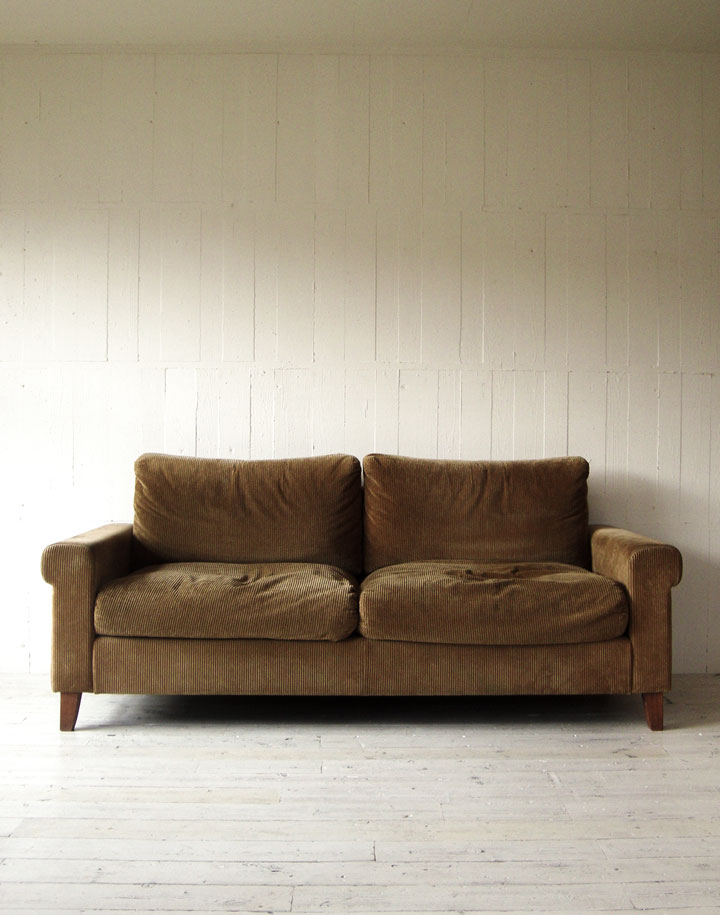 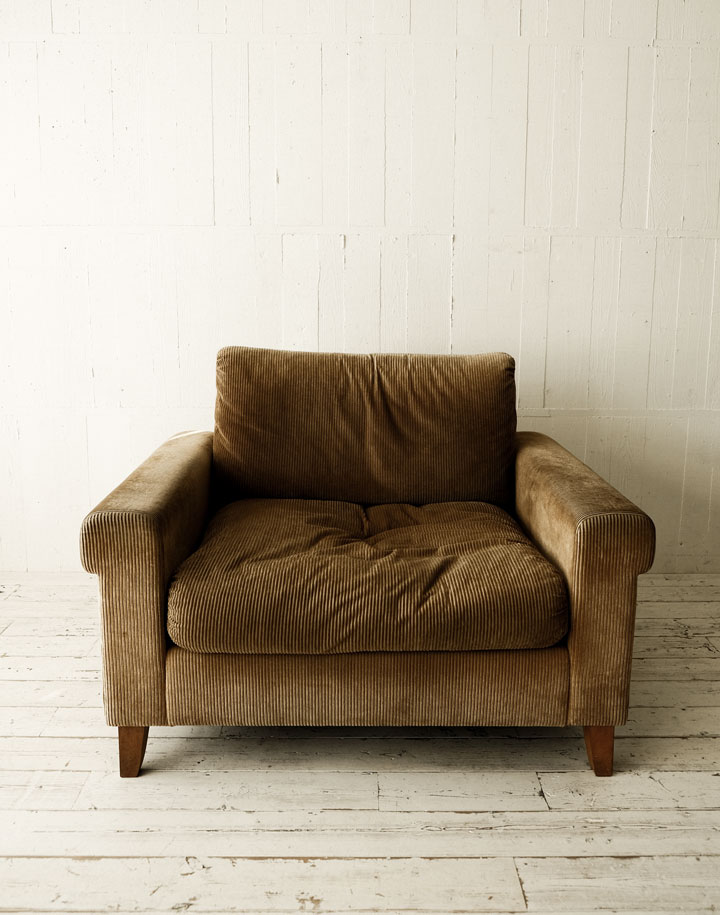 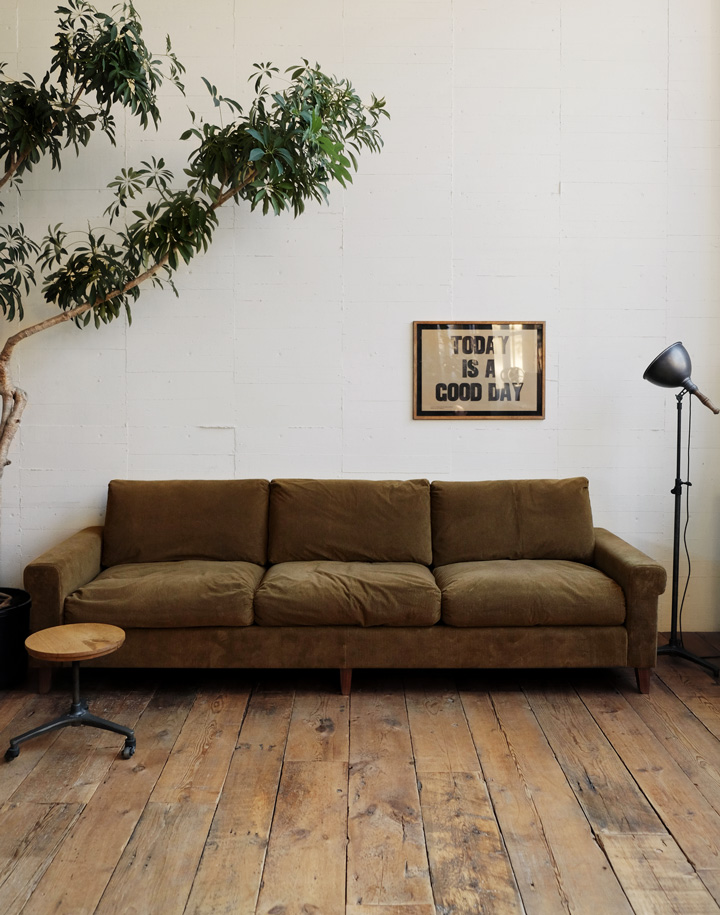 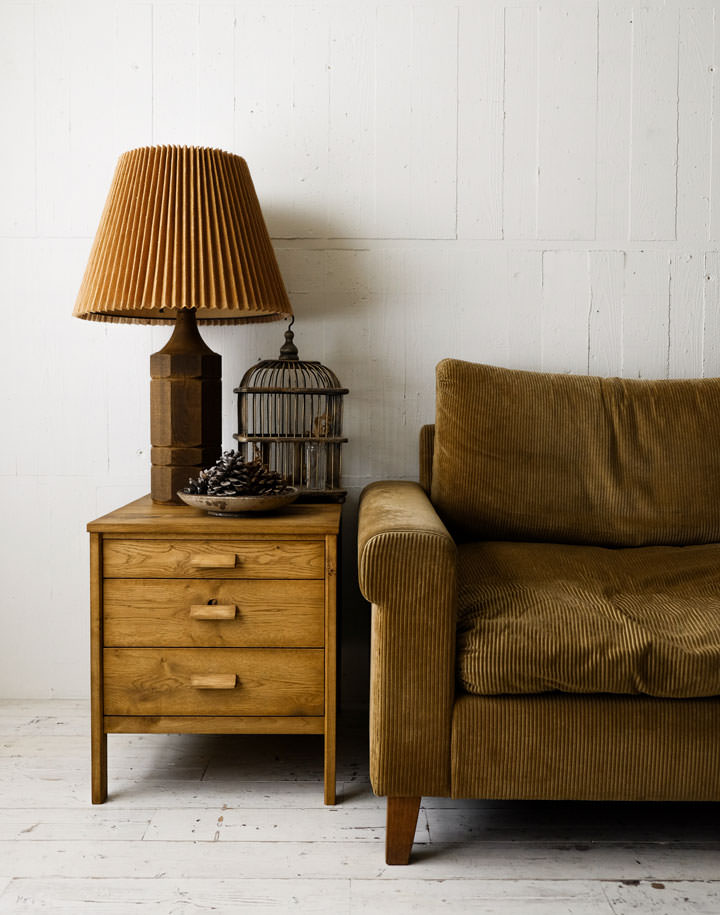