This dining table was designed to match the QUATTRO CHAIR. The beams along the sides that both designs share serve as both design accents and reinforcements for the legs. The rounded r-curve of the corners adds softness to its long, pointed appearance.

This item comes fully assembled. Please double-check that there is enough space for it to be delivered inside. 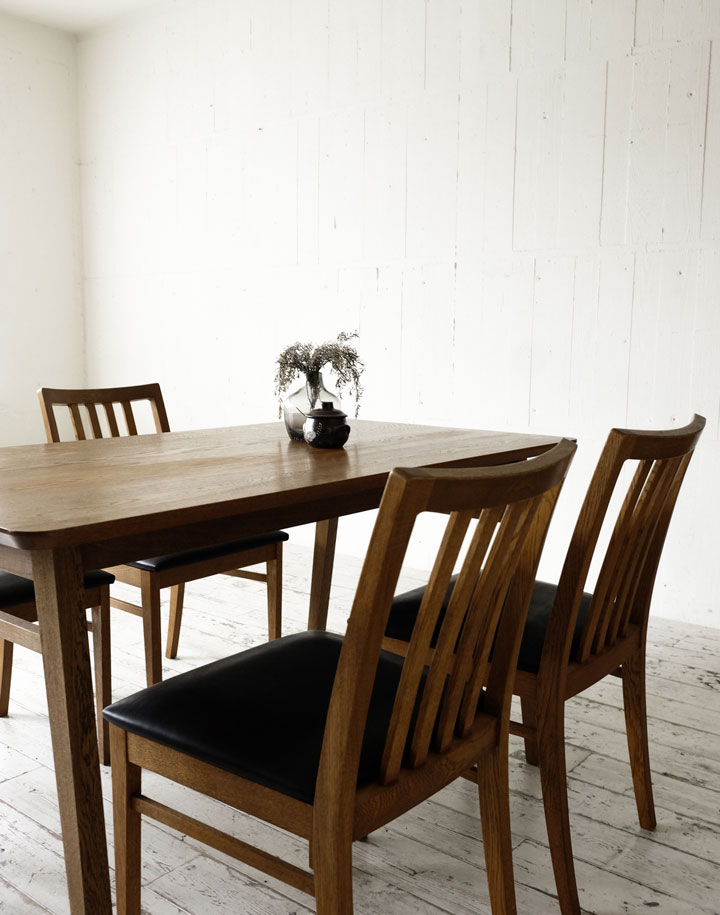 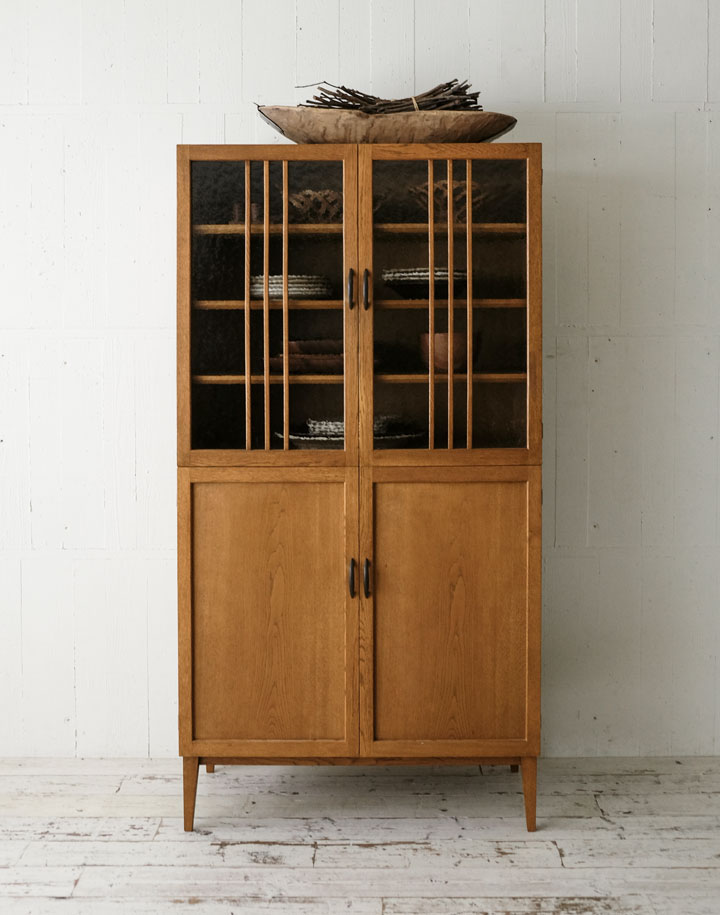 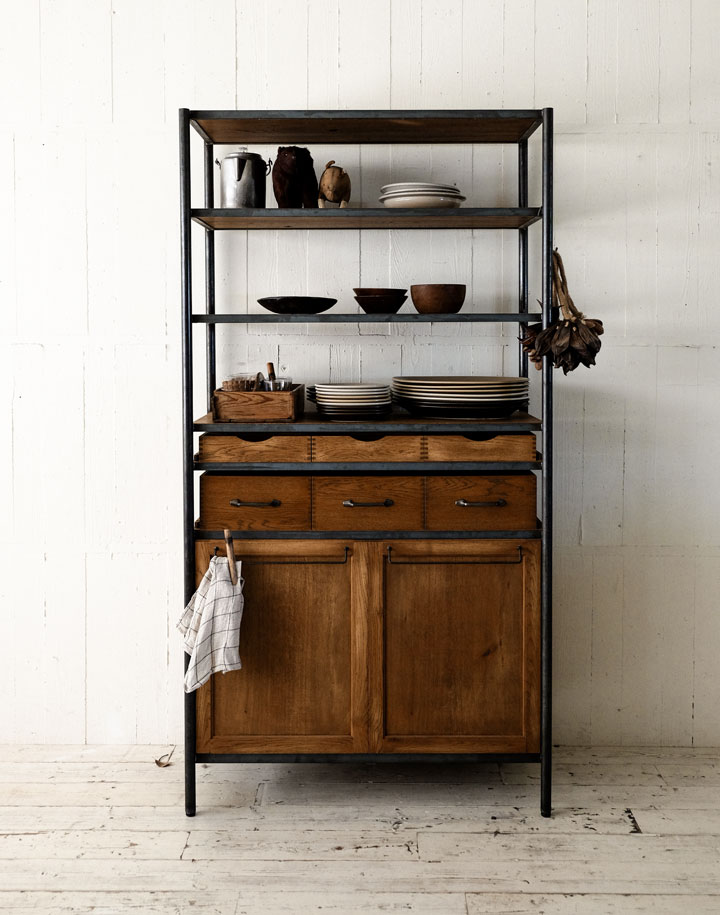